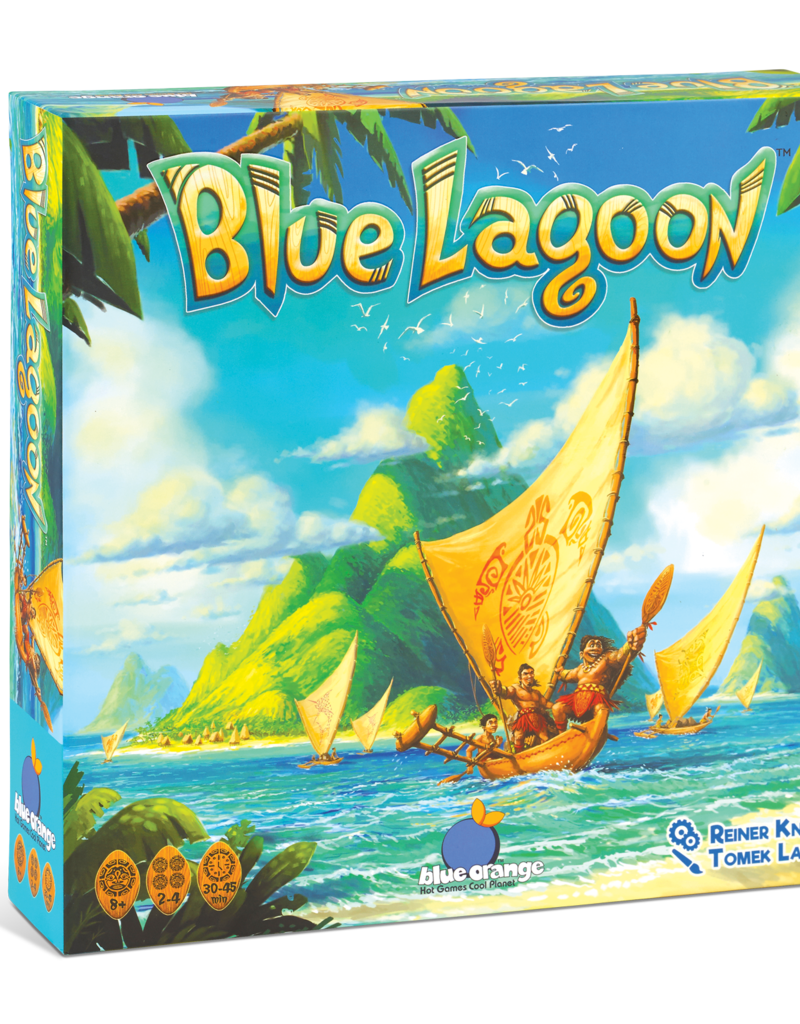 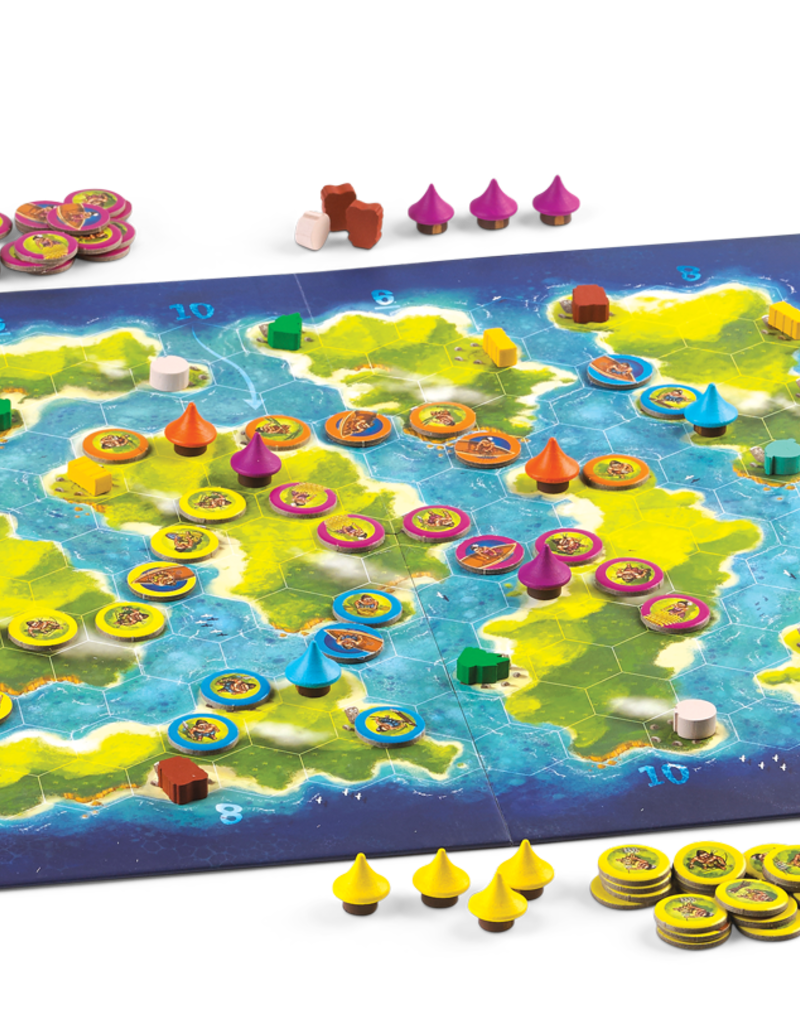 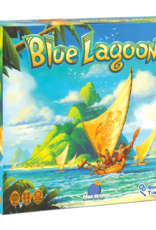 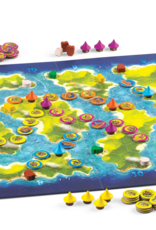 The game is played over two phases (the exploration phase followed by the settlement phase). Over the course of both phases, you will expand your presence on the board by adding one new token each turn (either a settler or a village token). The goal is to collect the resources scattered over the map by placing your tokens on top of them. In the first phase, you can place a new token anywhere you like, as long as it is touching either the lagoon OR one of your previously played tokens. In the second phase, the board is cleared, except for the villages, and now you can only expand from the villages you played in the first phase! At the end of both phases, players score points for the sets of resources they collected. Most points wins.