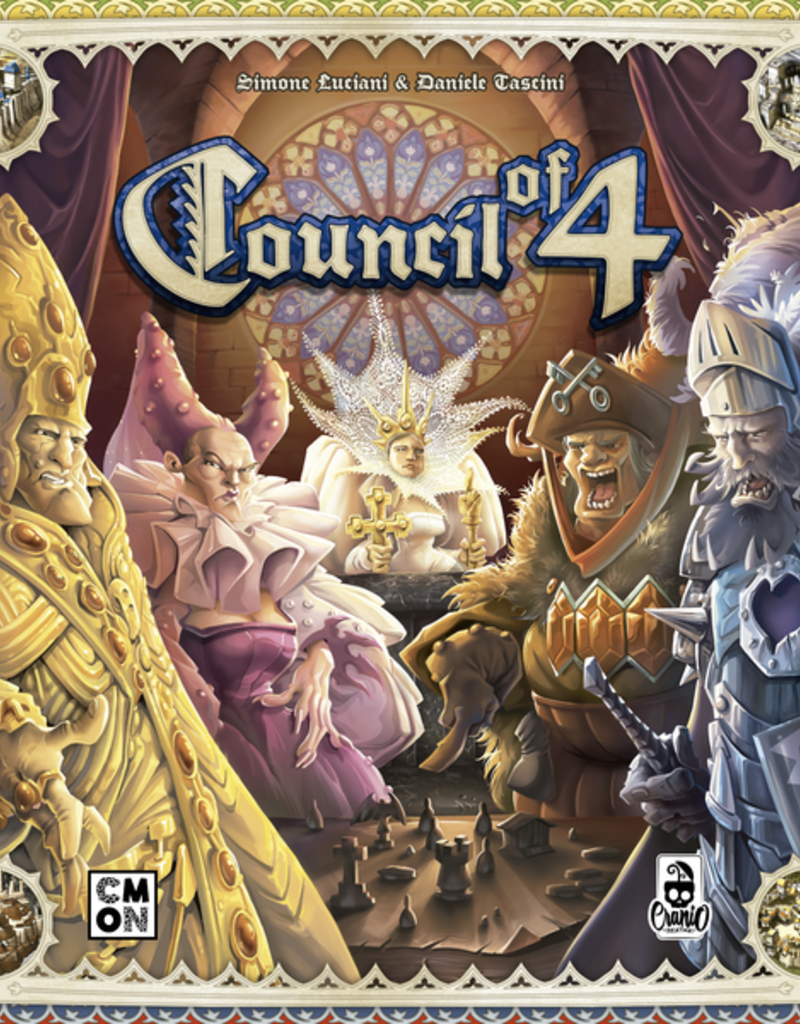 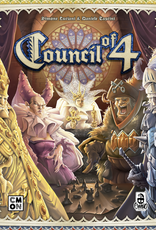 The Empire, formed by three Kingdoms, lives in an era of wealth and prosperity. Each Kingdom is governed by a council of four nobles. The members of six influential families sit around in the councils and lead the Kingdoms.

The players hold the roles of rich merchants who seek to obtain permits to build their own Emporium inside the cities of the three Kingdoms. Whoever takes more permits, while also opening their Emporium in the best place, will be the most famous merchant and will win the game. But pay attention to the Emperor! He can be your ally and allow you to build without permits!