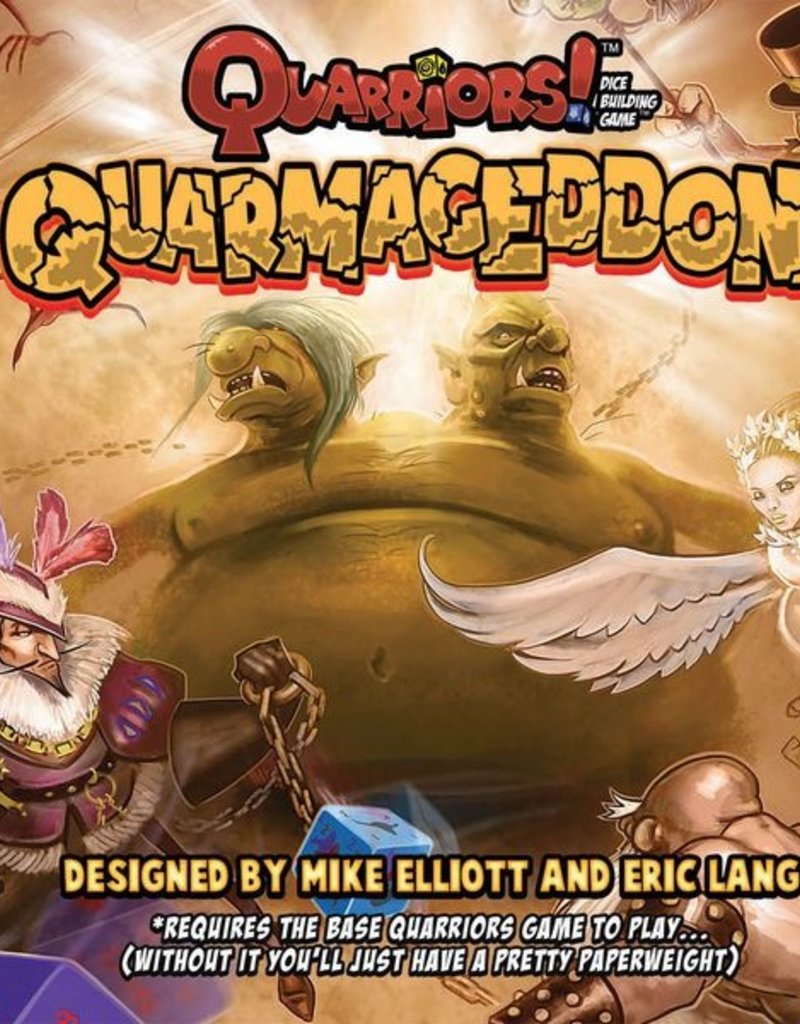 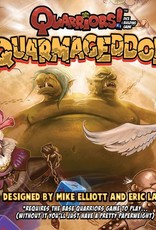 Qua-Boom! After an epic battle between Quaxos and the Three-Eyed Dragon of the Quarmageddon, the Quarmageddon is released upon us! Quarriors! Quarmageddon, the second expansion set to the Quarriors! dice-building game, adds forty new custom dice powering six new Creatures and two new Spells for you to bring a serious smack-down to the battlefield of hexahedron monster combat. Some battle-hardened Creatures come equipped with a new "Immunity" ability so they can laugh off whatever your opponents throw at you! No guts, no Glory! 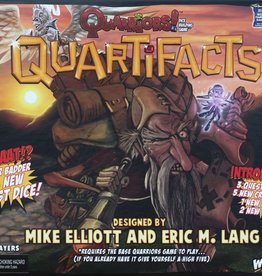 In Quarriors! Quartifacts - the fourth expansion set for the Quarriors! dice-building game - all of Quaxos' magical items have gone missing and you, mighty Quarrior that you are, must take it upon yourself (with the help of your trusted Squire) to find th
Add to cart
Quarriors!: Quartifacts Expansion
$39.99 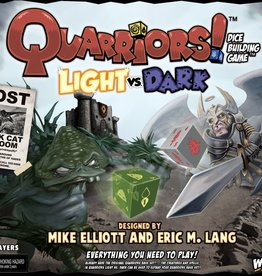 In Quarriors! Light vs. Dark, players take on the roles of Quarriors, mighty mystical warriors who have the power to capture dangerous quarry from the untamed Wilds! They must conjure the mysterious powers of Quiddity, cast powerful spells, and summon the
Add to cart
Quarriors! Light vs Dark
$29.99 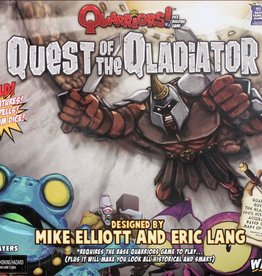