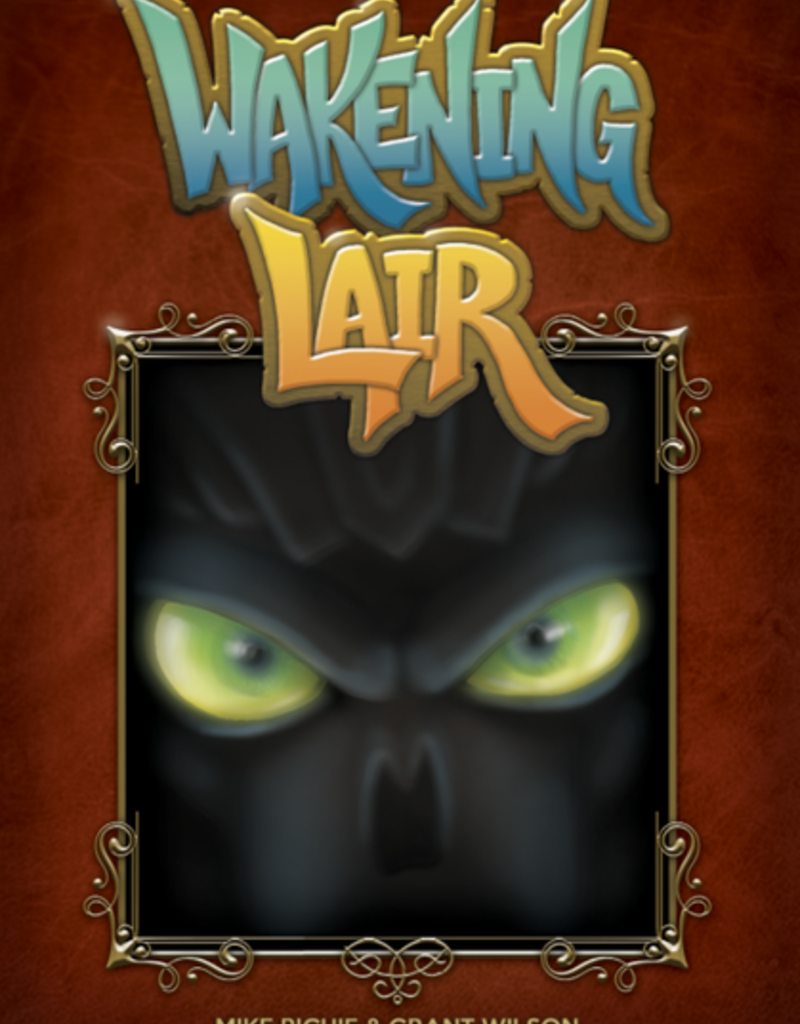 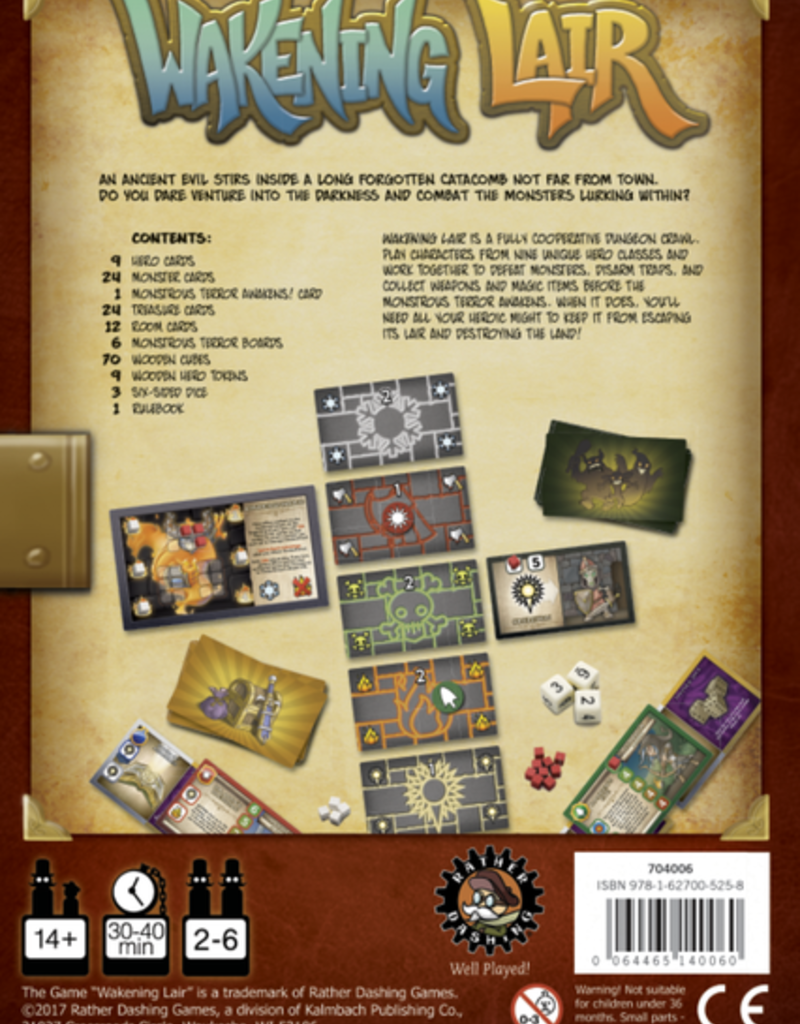 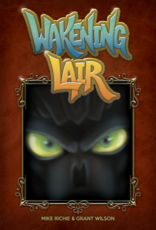 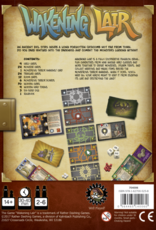 Wakening Lair is a fully cooperative dungeon delve for 2-6 players who take on the roles of heroic adventurers banded together to defeat the monsters inhabiting a nearby lair. Play heroes from nine different character classes, each with unique abilities to help vanquish foes. Double-sided hero cards provide both male and female versions of each class for a total of 18 heroes from which to choose.

A variety of monsters, nine different monstrous terrors, and randomized boss monster awakening changes the game narrative each time you play. Six different room types can give you an attack bonus if your character type matches the room advantage. Weapons have character preferences and arming the right weapons can increase the power of your attacks. Use magical items for rerolls, healing, or other boosts for yourself or members of your party. Monsters have attack vulnerabilities and immunities, so you need to watch out and square off with the best suited members of your team!

Players take turns exploring rooms in Wakening Lair, defeating monsters, disarming traps, and gathering weapons and magic items. Equip those items to maximize your hero's abilities, all in preparation to defeat the slumbering monstrous terror that is bound to awaken at any moment. When it does, you need all your collective power to keep it from escaping the lair and destroying the land!